Belarus Deputy Prime Minister Igor Petrishenko met with Chairman of the EOC Coordination Commission, President of the NOC of Greece Spyros Capralos to discuss the preparations for the 2nd European Games, BelTA learned from the website of the Belarusian government. 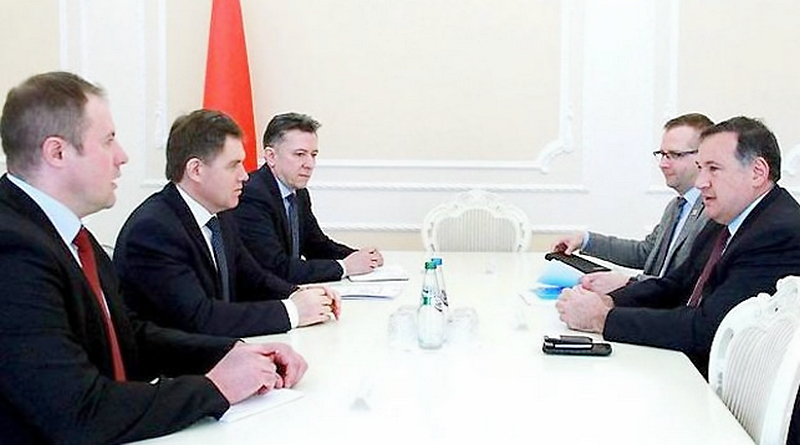 The preparations for the Flame of Peace torch relay were also on the agenda of the meeting. The Flame of Peace will be lit in Rome on 3 May, will arrive in Belarus on 12 May and then will go to other countries. “The parties noted the importance of this action for the promotion of the 2nd European Games,» the government said.

The parties discussed other issues of the preparations for the games, the work of the Minsk European Games Organizing Committee (MEGOC) and the interaction with the EOC.

The 2nd European Games will be held in Minsk on 21-30 June 2019. It includes competitions in 15 sports. A total of 12 sport sites will be used for the games, the biggest of which are Dinamo Olympic stadium, Minsk Arena, Chizhovka Arena, Minsk Palace of Sports. Over 4,000 athletes from 50 countries will compete in 199 medal events.