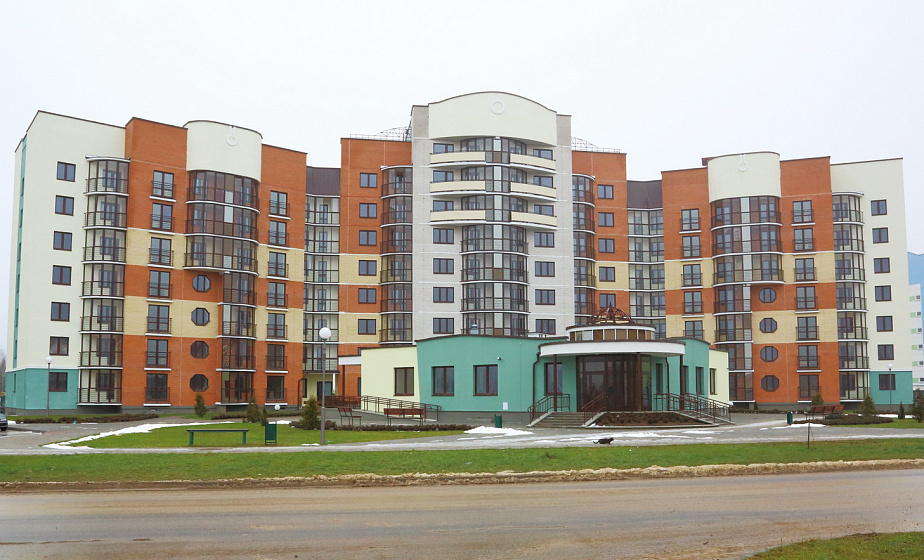 59 large families will receive apartments in the new neighborhood of Ostrovets in June.

Another 130 such apartments will be built in the coming years.

The Volynets family from Ostrovets addressed the e-mail address of BELTA during the “Big Talk with the President”, which is in need of better housing conditions and is counting on government support. There are 160 large families in the area in line to receive housing with state support. So in the next two years, this family will receive comfortable housing, since it is embedded in the housing policy of the district.

Today, the third microdistrict is being built in Ostrovets, with the completion of which a new city of Belarusian nuclear scientists will be formed. 59-apartment dwelling house was built for the housing-building consumer cooperative No. 18 formed by the district executive committee, in which large families will be settled in the summer. The house was constructed by Smorgon building trust number 41.

According to Tamara Kotyak, director of the Municipal Unitary Enterprise “Capital Construction Management of the Ostrovetsky District”, this year another 64-apartment residential building for large families will start laying in 2020. Design estimates are being collected for the WSS No. 20 being formed. A 69-apartment building is planned for the cooperative. Such houses are built in 13 months according to the regulatory terms.

With the completion of the construction of five high-rise buildings a new Ostrovets with three micro-districts will be fully formed. which will replenish the city, the construction of social housing is provided for doctors, teachers and other social workers — two 64-apartment buildings. 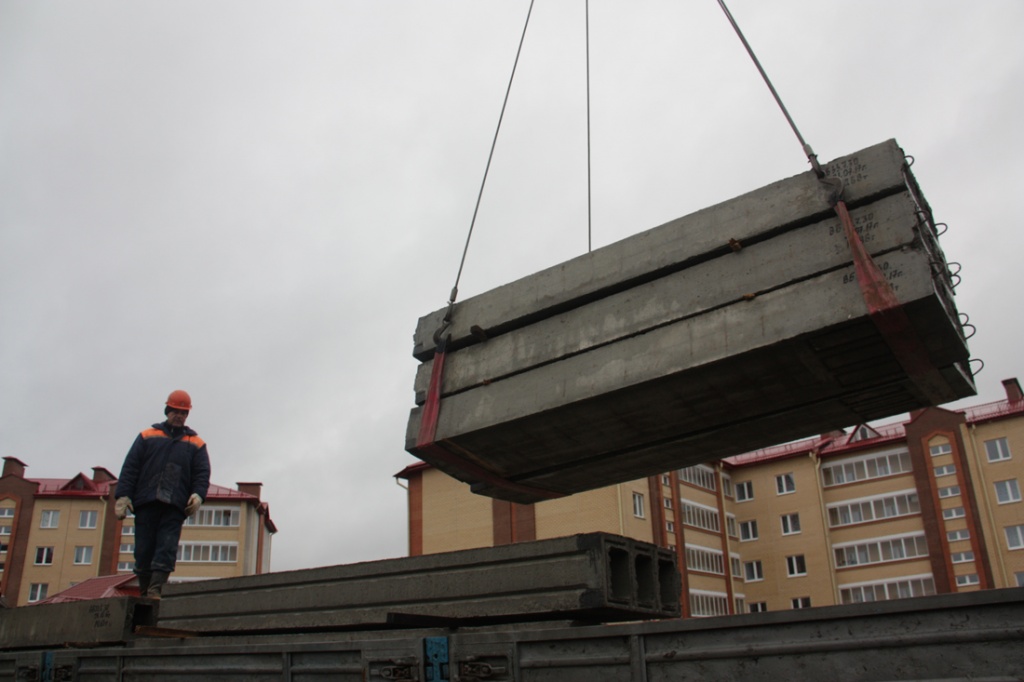 Attention also was paid to those who want to build their own homes. The master plan of Ostrovets provides for a quarter of the estate building, while it is possible that it can be built on an industrial basis.

There is a national park Belovezhskaya Pushcha in the south of Grodno region. It is one of the most titled