Tourists will go to the II European Games in Minsk with a visit to Grodno exactly in this direction.

Korobchitsy is the first major settlement from the state border on the way to Grodno. The road, which almost thirteen kilometers long, from the M6 motorway, is considered an access road to Grodno and passes through Korobchitsy, ending at the intersection of Olga Solomova and Suvorov streets. It is included in the maintenance plan with the improvement, and it is in this direction that the tourists will go to the II European Games in Minsk with a visit to Grodno. 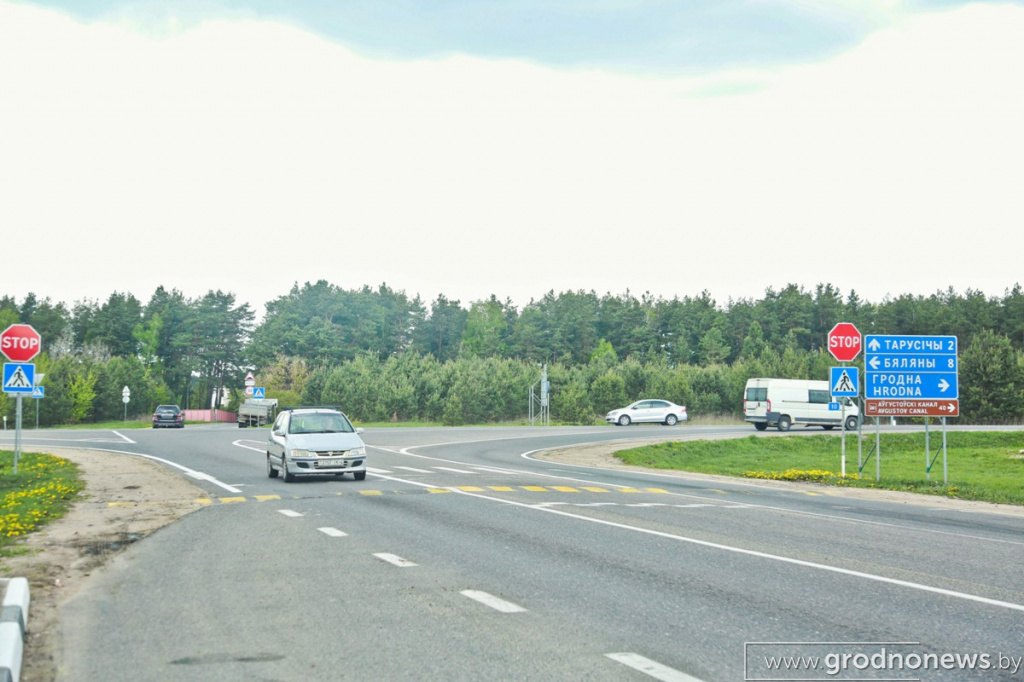 Now works are carried out from the 2nd to the 10th kilometer of the entrance to Grodno, says Alexander Govin, Chief Engineer, DEU No. 51 of the Grodnoavtodor RUE. At this site, it is necessary to carry out surface treatment of the pavement, tidy up bus stops, perform continuous asphalting of Mira Street in Korobchitsy and build new pedestrian connections. 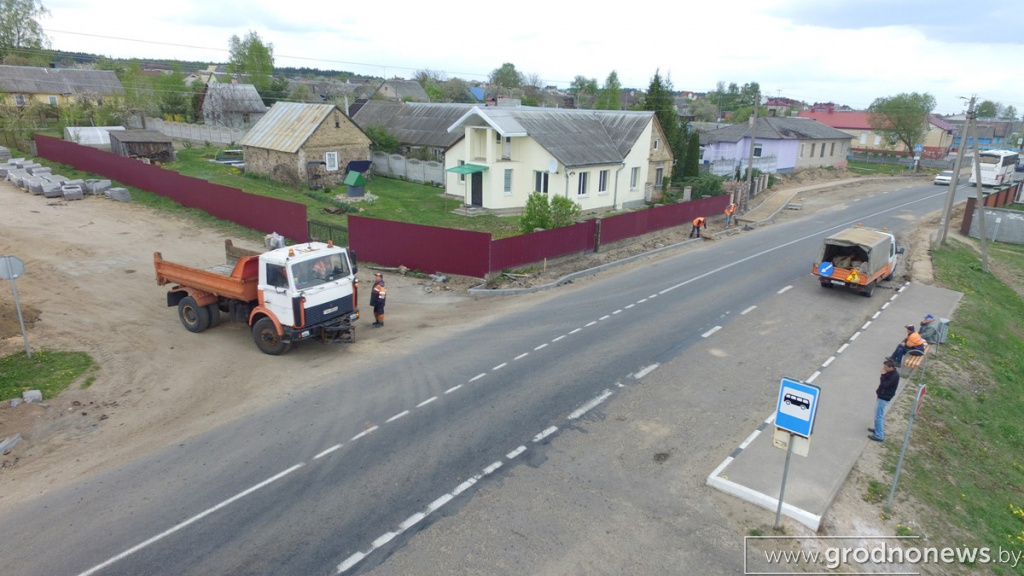 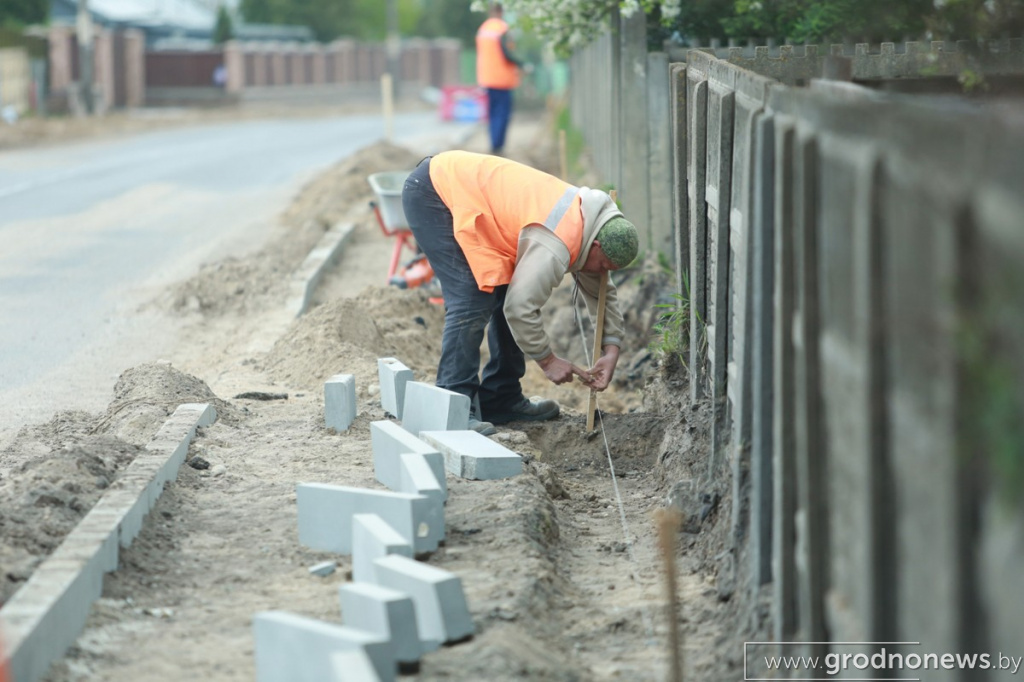 Simultaneously with the road works, Beltelecom is building telephone communications on Mira Street, so that in the near future residents will have access to high-speed Internet. 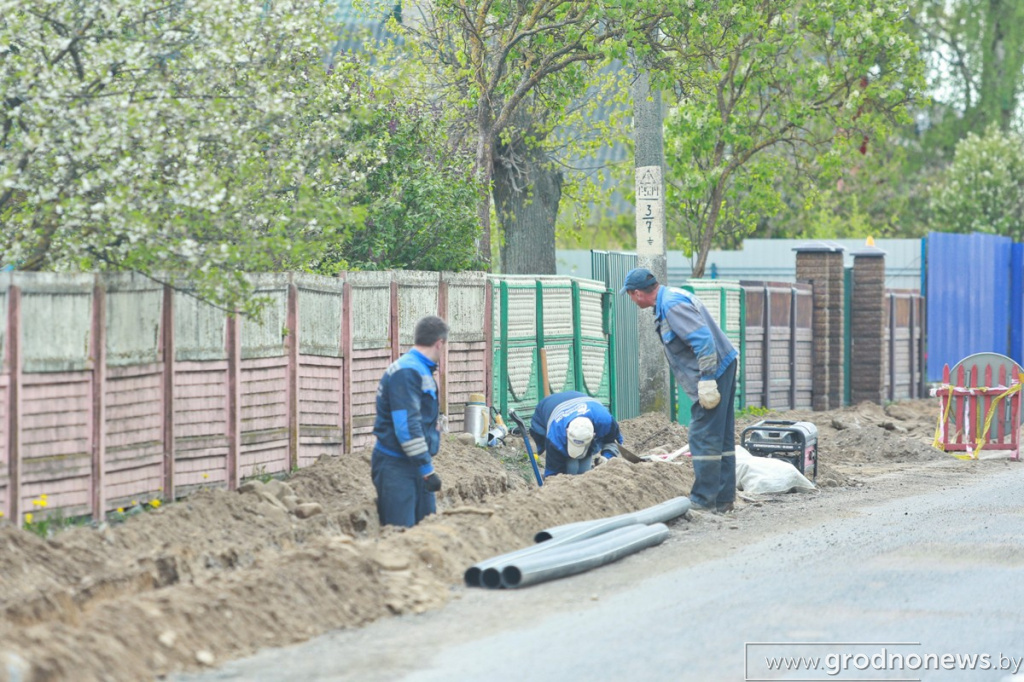 Irina Kholhunovich, the village headman, is the constant participant in the works on the renovation of Korobchitsy. She has been in this public position for two decades. 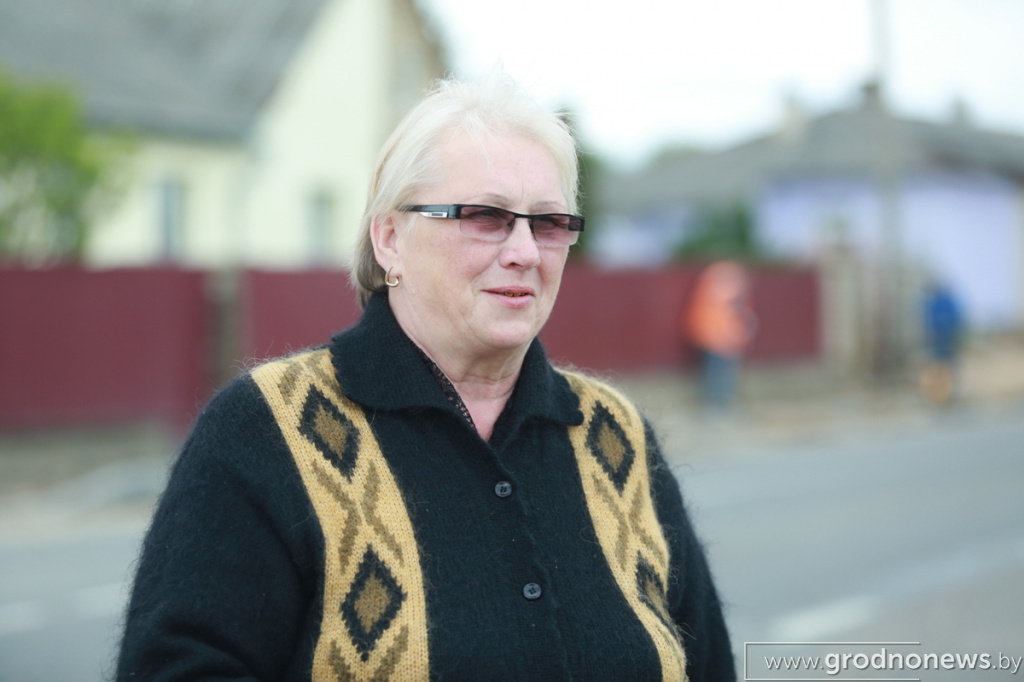 Our main street grows with modern cottages and there are no problems with their owners, since they themselves are interested in decorating their roadside territories,says Irina Dominikovna. But we have to work more closely with old-timers. Many of them are already elderly, but children and grandchildren come, help to clean up the courtyards and replace the fence barriers. 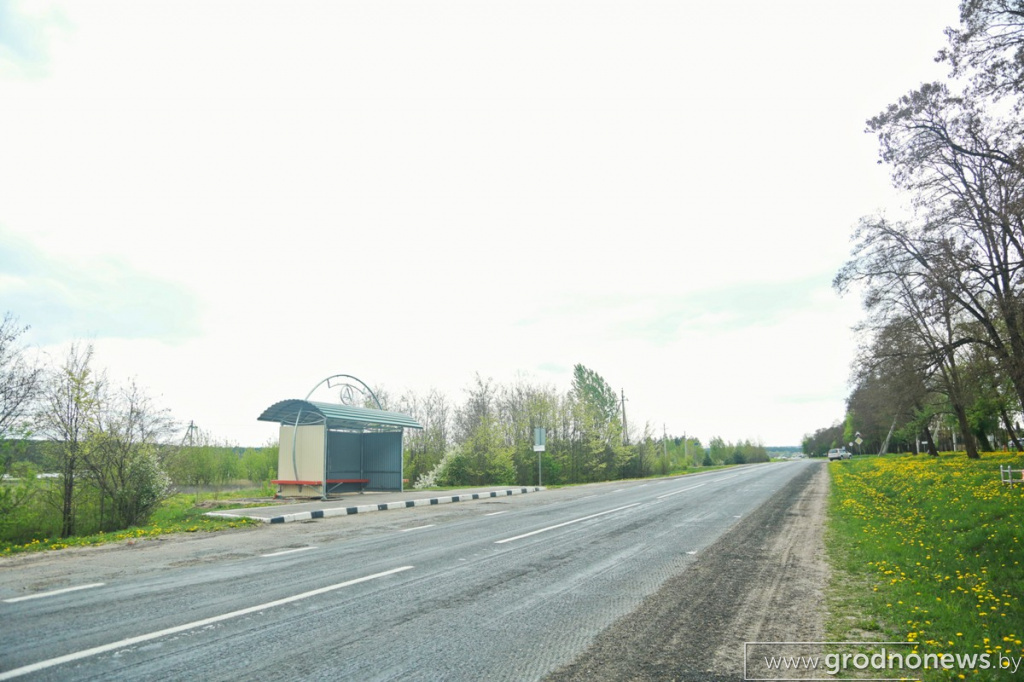 The headman of Korobchitsy have questions to the traffic police, because along this street there is a lot of car traffic along the border, including trucks. Not everyone adheres to the speed limit, so it should be reduced within the village.

With regard to road safety, a roundabout will be established at the intersection of the exit from Korobchits in Grodno in the autumn.