The meeting with representatives of the state transport, aviation, tourism investment corporation was held by Vladimir Deshko, the Deputy Chairman of the Regional Executive Committee.

For 12 years Grodno has been cooperating with Gansu Province, ten documents of a regional nature have been prepared. A number of projects have already been implemented, said Vladimir Deshko. A center of traditional Chinese medicine and an exhibition center of Gansu province are under construction, the reconstruction of a hotel and restaurant complex by a Chinese investor, as well as the construction of a logistics center near the Bruzgi border crossing in Grodnoinvest Free Economic Zone is underway. A construction project for a cement plant in OJSC “Krasnoselskstroymaterialy” was implemented with the participation of a Chinese company. Over these years trusting relations have developed between the leadership of our region and Gansu Province, and conditions have been created for further cooperation. 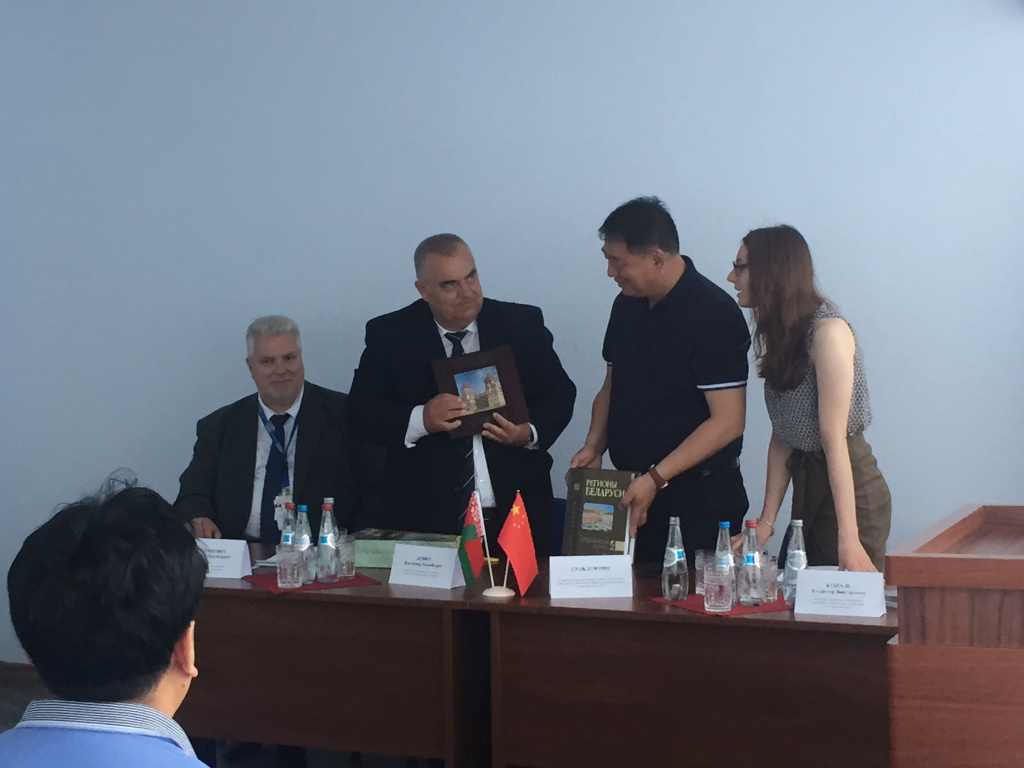 The deputy chairman of the regional executive committee told the guests in detail about the geographical location of Grodno and the region, and specifically the airport. Near the M-6 Minsk-Grodno highway, on which a large-scale reconstruction is completed, a railway line passes close by and the Neman River flows. The Grodno Hydroelectric Power Station and a reservoir are in the immediate vicinity of the airport, which has good prospects for attracting investors to the sphere of tourist activity. It is possible to reach the Baltic Sea through Grodno thanks to the Augustow Canal, the Neman and other rivers. Grodno airport can become a key point for flights from China to the EU countries. So the Chinese corporation, which specializes in tourism, is given a unique opportunity to use our air, water, road and rail routes.

Anatoly Kuprashevich, the head of the Grodno branch of RUE «Belaeronavigatsiya» spoke in detail about the work of the airport «Grodno» and its technical capabilities. 120 charter flights are scheduled for this year, and another ten will be added during the year. The freight is also performed in the directions of Europe and Asia in addition to passenger traffic. It is possible to refuel aircraft with various types of fuel. The airport is fully equipped with air traffic control equipment, the staff is trained in England and Europe, and is ready to cooperate with other airlines in both passenger and freight traffic. Negotiations are underway with low cost airlines to increase the frequency of flights. The reconstruction of the runway has begun, which will make it possible to receive Boeing 747 aircraft. This will enable the non-stop flight from Grodno to China. Airport is international for 20 years. 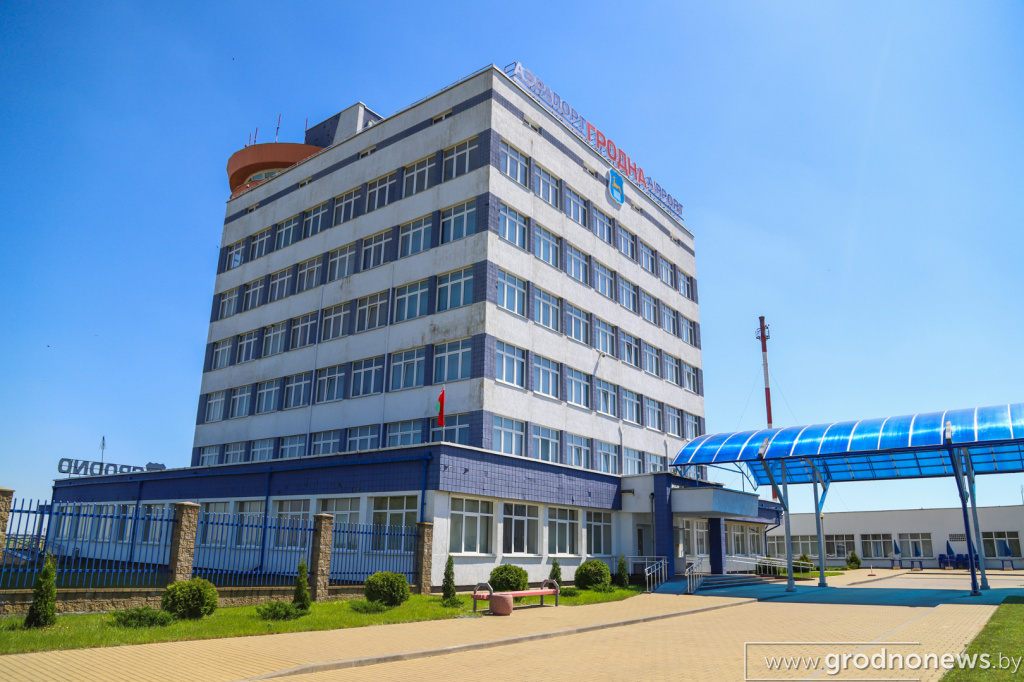 Sergey Tkachenko, the head of the administration of the SEZ «Grodnoinvest»  in his presentation spoke about the possibilities of Chinese business in the free economic zone. The SEZ “Grodnoinvest” has two vacant sites of 49 and 26 hectares in the area of the airport “Grodno”,on which it is planned to place a cargo terminal and a trade and exhibition center. There is a platform of 600 hectares at the place where the canal flows into the Neman in the special tourist and recreation park “Avgustovsky Canal”, where the investor can build any object that is attractive to tourists. 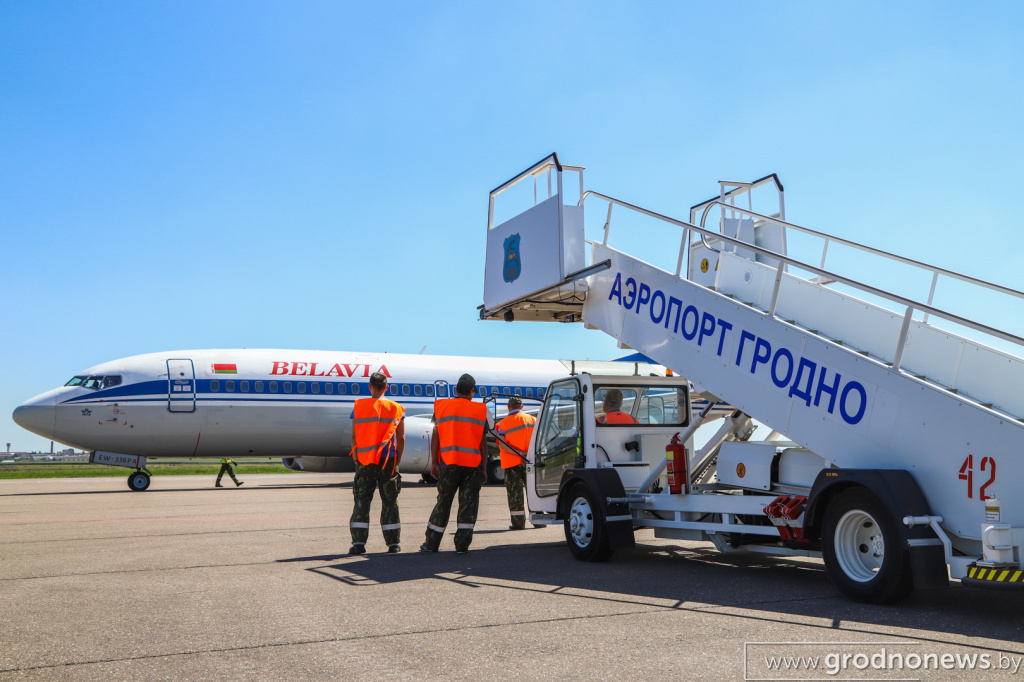 Oleg Matyushik, chief engineer of the state-owned enterprise “UKS of the city of Grodno”, made a presentation of the terminal building, the construction of which began in 1985, and today it is not in demand. This frame-panel building from three to nine floors and with an adjacent area of 1.2 hectares. It provided for the fourth to ninth floors of the hotel accommodation for 50 people, and the total area of the terminal building is about 200 thousand square meters. It can be purchased for one base value. Vladimir Deshko stressed that in the case of a purchase, this building can be demolished and in its place build one that suits the investor. For example, to equip parking with aircraft hangars. 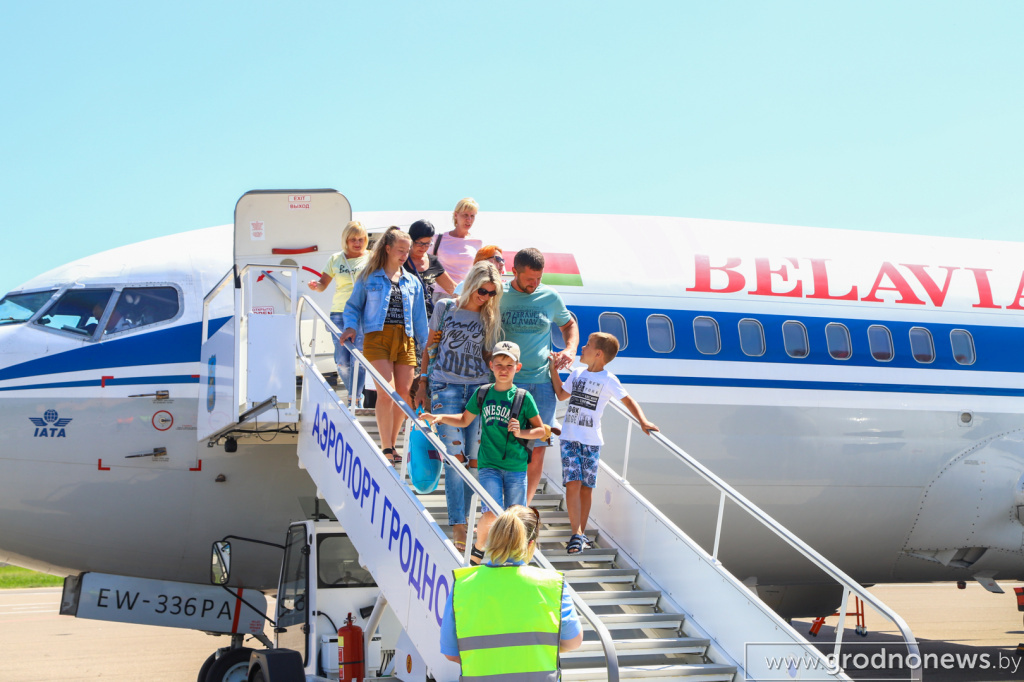 Sun Dongming, Director General of the State Transport, Aviation and Tourism Investment Corporation of Gansu Province, emphasized that the “The Belt and Road” initiative created favorable conditions for cooperation with the Grodno region. The corporation employees collected all the information of interest to them about the activities of the Grodno airport and other regional airports before traveling to our city. Today they were personally convinced that the Grodno airport is in excellent condition. It can be considered as a hub for flights from China to the European Union countries, as well as a convenient place for the development of airline logistics. Upon returning home, Sun Dongmin said, the results of the study tour to Grodno will be discussed at the board of directors of the corporation for a final decision on cooperation. 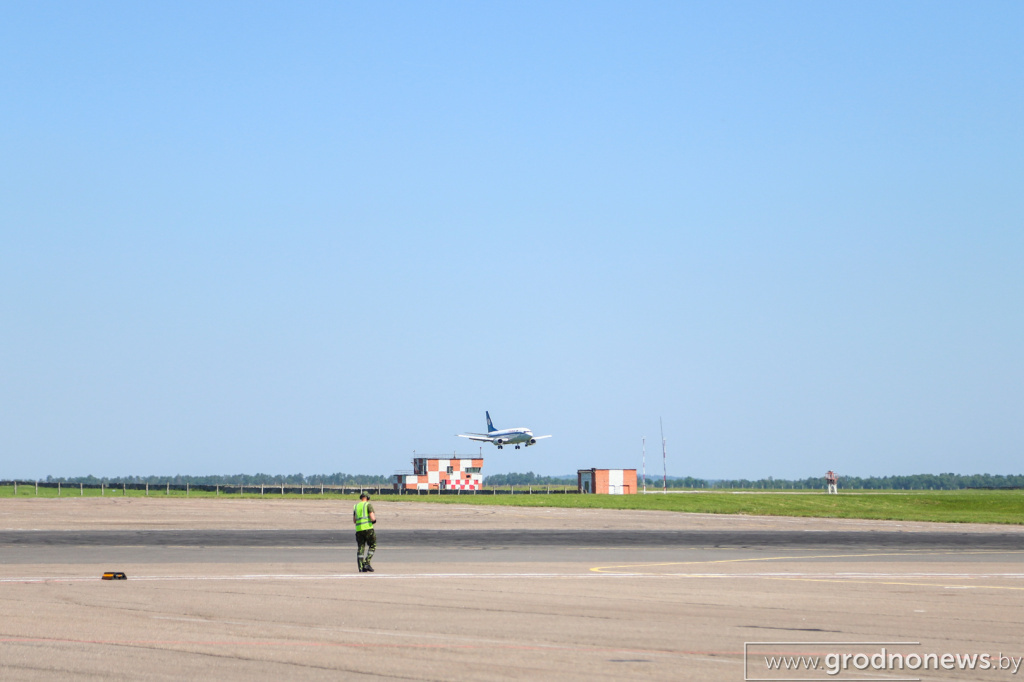