All in all, the ranking featured more than 3,000 repositories of universities and research centers from all over the globe. They were ranked by the number of collected items, which was evaluated by the web search engine Google Academy. Smithsonian/NASA Astrophysics Data System, NASA Technical Reports Server, and CiteSeerХ topped the ranking. The BSU Digital Library occupies the 11th position among all repositories, same as last year.

The ranking of open access repositories is the initiative of Cybermetrics Lab that is known for its Webometrics Ranking of World Universities. “The ranking is compiled to support open access to academic publications and teaching materials in the digital form. Its creators aim to motivate researchers to publish results of their studies on the internet, making them accessible for their colleagues and other people from all over the world. Thus, the ranking estimates the level of openness of academic resources and the level of their integration into the global information space,” the BSU press service said.

The BSU Digital Library has been featured in the ranking since 2012. It is one of the largest repositories in the world in terms of the number of collected items. At present, it comprises more than 160,000 publications of the BSU researchers and teaching staff. Support for the open science movement, thorough work of the staff of the library, and proper management of metadata enables the BSU Digital Library to hold leading positions. 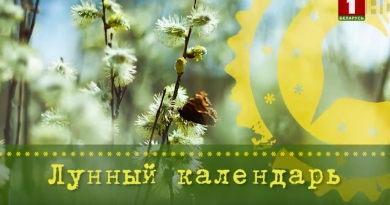