The employees of the Science and Technology Park using laser cutting technology create holders for comfortable wearing of medical masks that reduce pressure on the ears from the gums. The device is a plastic strip with holders, for which you can fix the mask for the gums. 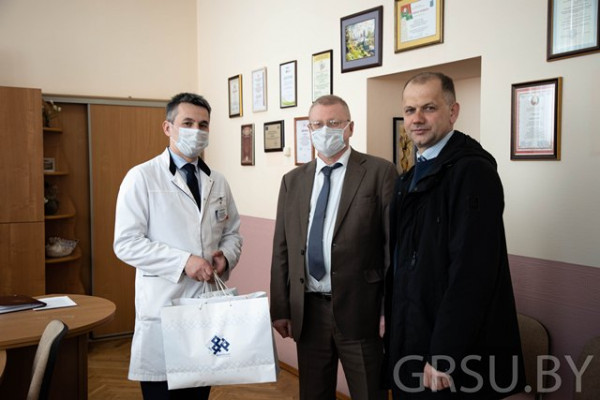 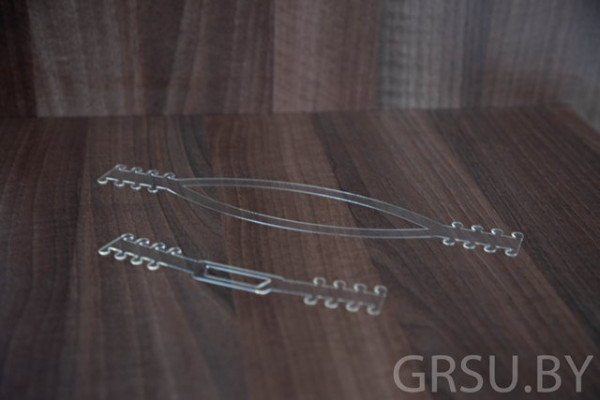 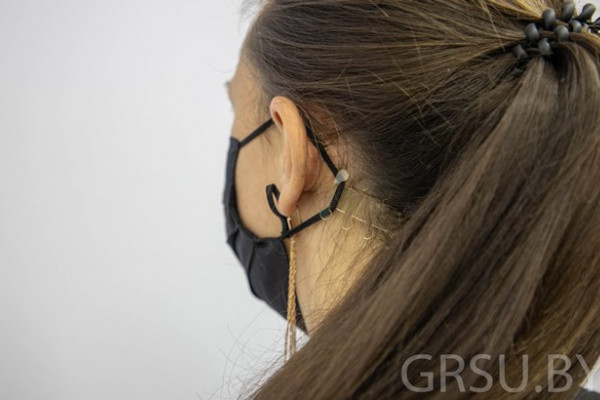 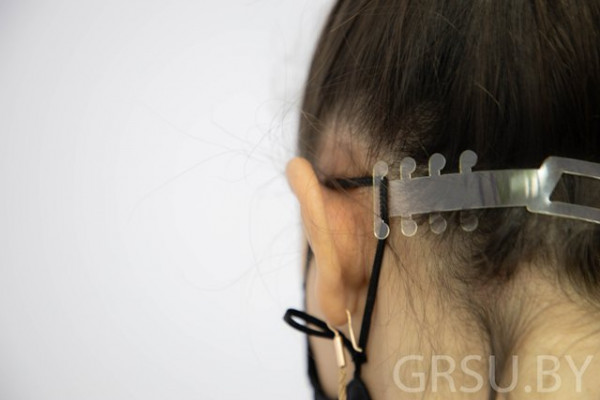 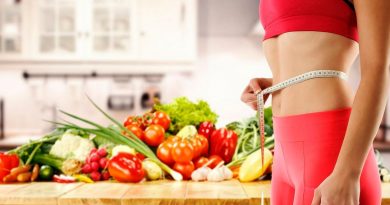 Belarus president in favor of reforms, eager to build on existing accomplishments

There can be only one kind of reforms in Belarus – the improvement of the existing accomplishments. Belarus President Aleksandr