A sequence of unprecedented events gives reasons to state that there is no alternative to a strong state in the nation’s life. Belarus President Aleksandr Lukashenko made the statement in his address to the nation and the parliament on 4 August, BelTA has learned.

Aleksandr Lukashenko said: “Events that deliver an unprecedented impact on the course of history sometimes happen in the life of every state and the entire world as a whole. Since its beginning the year 2020 has been filled with a sequence of such events. Today they give us reasons to talk about a no-alternative role of a strong state in the nation’s life.”

The president noted that the pandemic had taken hundreds of thousands of lives across the planet, prices for oil had plummeted, a global economic crisis had returned, the world had become overwhelmed by a wave of protests and armed conflicts, the European Union is coming apart at the seams. “And it is only the beginning,” Aleksandr Lukashenko believes.

The head of state noted: “In order to understand what is happening to us, one has to understand what is going on around us. The world is getting globalized, the level of interdependence of countries progressively grows higher. Common international threats and challenges affect all the countries without an exception, including us. Even if their essence and reasons for their emergence originate thousands of kilometers away from our Belarusian borders.”

Aleksandr Lukashenko pointed out that Belarus is located in the very center of Europe and is a full-fledged participant of all the main international processes. The country is connected with strong trade and economic ties with all the regions of the world. “This is why we should view today’s situation in the context of international relations,” the president explained. “It is obvious for us that the world is becoming more and more unstable and unpredictable. Nobody can predict by how much today. Fundamental contradictions between countries and blocs that have accumulated over the course of the last few decades are entering the stage of a heated conflict. None of the most important international problems has been resolved recently.” 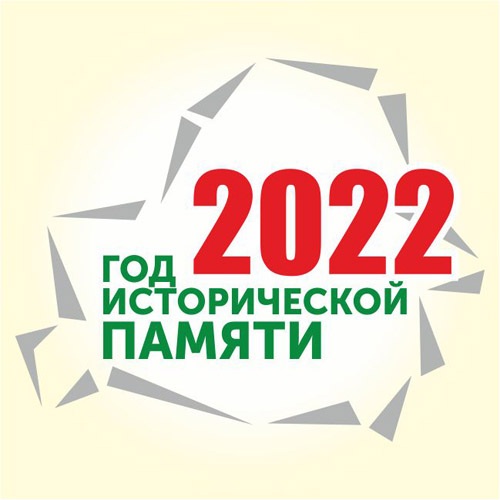 More than 176 thousand citizens of Lithuania, Latvia and Poland have visited Grodno region since the beginning of the visa-free period. The most popular «green corridor» among Lithuanians.

More than 176 thousand citizens of Lithuania, Latvia and Poland have visited Grodno region since the beginning of the visa-free period. The