The competitions were held in the program of the Republican Universiade-2020 from 12 to 16 October in Minsk, reports grsu.by. 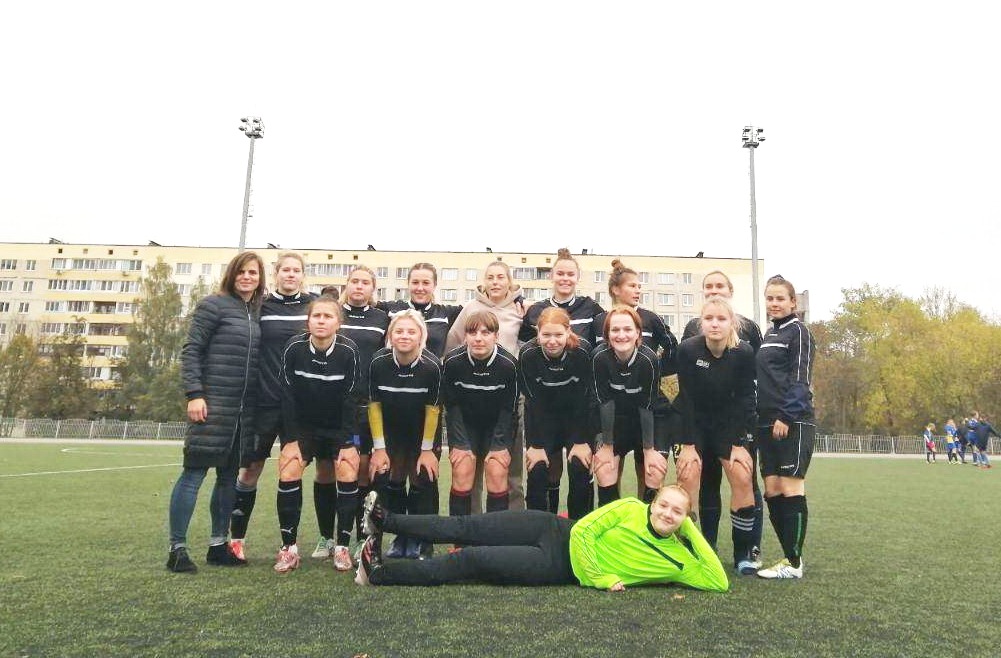