It is difficult for a person who has problems at exact sciences to understand how one can pore for hours on tasks.

A student of the Grodno city gymnasium MatveyBaklazhets is a multiple winner of republican and international chemistry Olympiads. In April at the International Mendeleev Olympiad he received a bronze medal. Matvey told about victory, reactions in life and the importance of balance to the «GP» journalist. 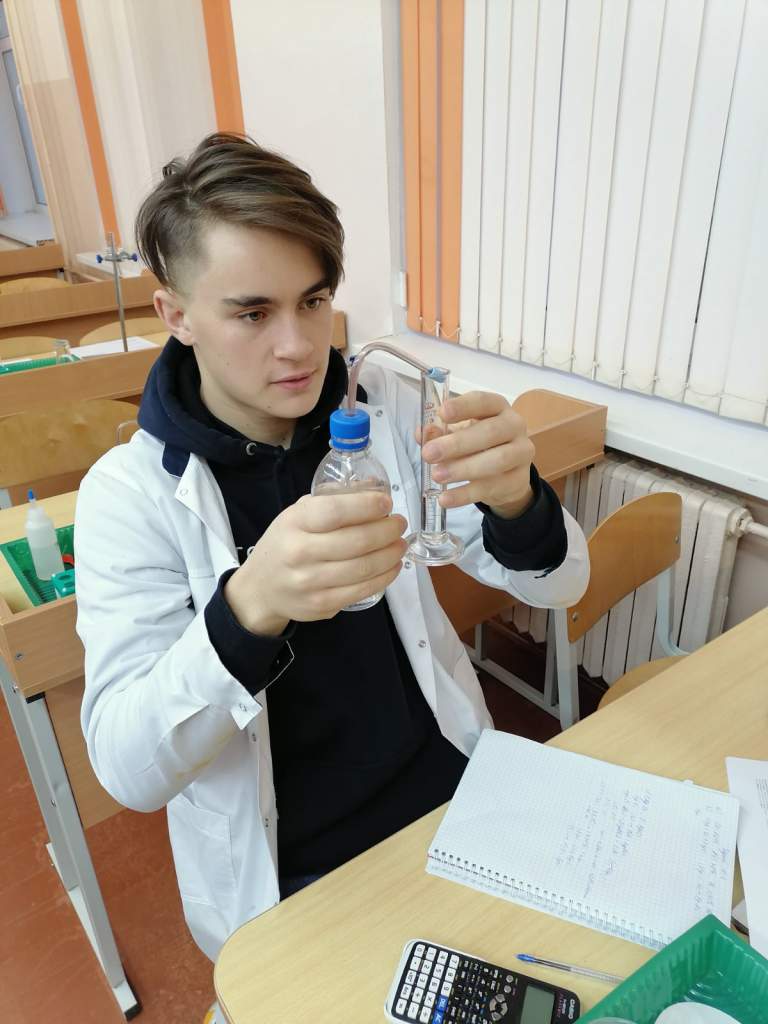 Analysis of caffeine and wine composition

It is difficult for a person who has problems at exact sciences to understand how one can pore for hours on tasks, read about reactions, build chains, and so on. But not for Matvey. The guy admits that he will never get bored with this subject.

— In chemistry, I like the fact that everything can be calculated and predicted. But at the same time, you need to smash your head over many tasks, connecting all your knowledge. At the Olympiads, the tasks are interesting: somehow it was necessary to determine the composition of the wine, this year, at the republican stage, I did an analysis of caffeine. It’s great when you can decompose a substance into its constituents or transform one into another. This is very exciting, saidMatvey. 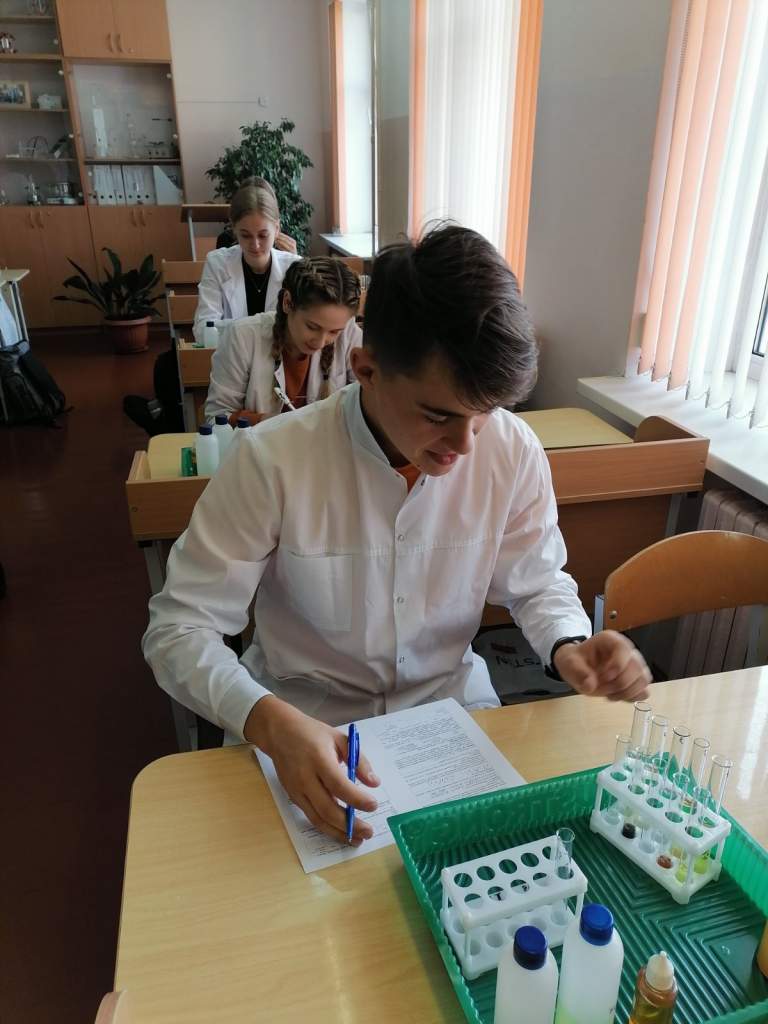 Love what you doAt the end of Aprilthe International Mendeleev Olympiad took place, which brought together 145 participants from 28 countries. In before covid times, it was held in Russia, and last and this year the organizers transferred it to a remote format. To exclude cheating, cameras were installed in the participants’ offices. Belarus was represented by seven schoolchildren who won the final republican stage of the Chemistry Olympiad.

— Initially, the Mendeleev Olympiad was called the All-Union Olympiad and was held for schoolchildren from the post-Soviet space. But over the years it gained popularity, other countries also wanted to participate in it, as a result, the competition went to the international level. The Mendeleev Olympiad is not inferior in complexity to the final international, and in some aspects even more difficult, — explained Vitaly Statino, Matvey’s teacher.

Under his leadership, Grodno schoolchildren have more than once become candidates for inclusion in the national chemistry team. The teacher emphasizes: his task is to explain and organize the process. All the rest is the merit of the students.

— Matvey is very capable and diligent, however, like other guys. I do not sit next to them and do not follow their every step. They themselves are interested in what they are doing. I use sports tactics: I do everything so that at the time of the competition my students are in the best shape at each stage, said Vitaly Statino.

Breaking templatesThere is a stereotype that olympiads are engaged only in their subject and nothing else. But Matvey is convinced that high results cannot be achieved without a change in activity. Therefore, he has time to learn and spend time with friends. He says this is important, otherwise a person fizzles out and can no longer be as productive as possible.

— I try to be a little playful in the preparation, add a certain amount of excitement. But at the same time I clearly understand how much time and work is needed to win. Not a single trifle should be missed, gradually preparing for new stages. It’s a shame later to find out that you did not have enough points because of an easy task from a school textbook, ‘ said Matvey. 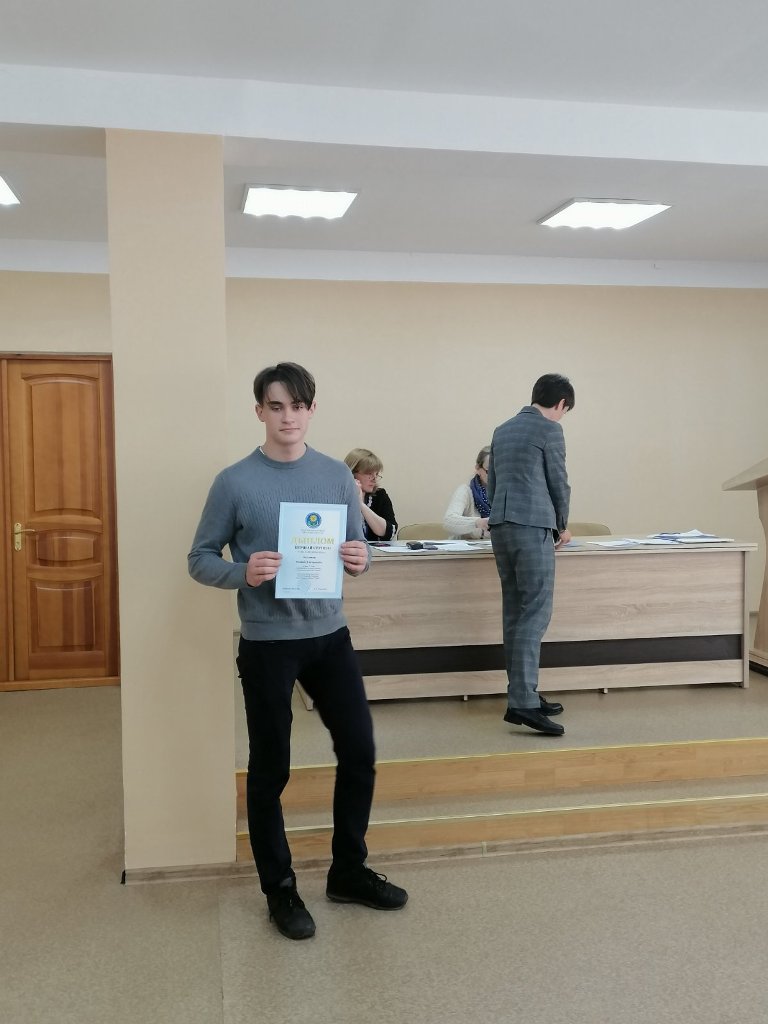 Participation in Olympiads and high results give their bonuses.

— For example, I can enter any university in the country without exams, where chemistry is a core subject. I would like to connect my life with research work. This direction is interesting to me and suits my attitude.

Фото:from the archive of the hero