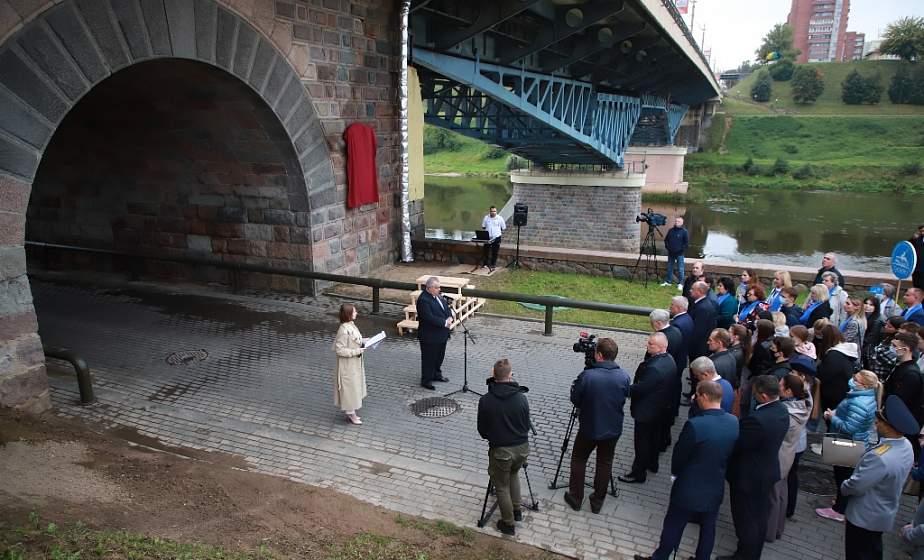 This event was timed to coincide with the National Unity Day.

According to available historical information, the first bridge in Grodno appeared in the 15th century. Over the centuries, the bridge connecting the two banks of the Nemunas has changed its location many times. The permanent one was built only in 1908. The old bridge, as the people of Grodno call it, has undergone many trials in its history: during the two wars, it was blown up and restored more than once. Destroyed during the liberation of the city from the Nazi invaders in 1944, it became operational again five years later. Then in October 1949, 10 years after the reunification of Western and Eastern Belarus, commemorative bas-reliefs in honor of this event were fixed on the bridge. 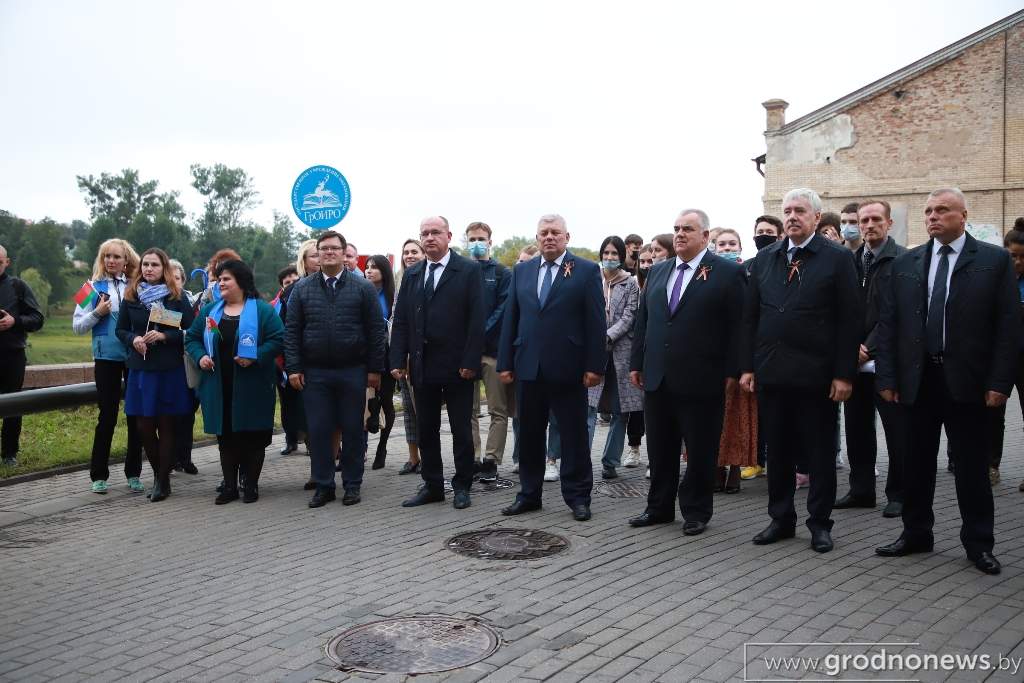 After 60 post-war years, there is a need for a large-scale reconstruction of the building. With updated structures, the roadway was almost doubled, the bridge was actually rebuilt. The opening of the Old Bridge after reconstruction in the year of its centenary became a pleasant gift for Grodno residents. The plaques, however, were dismantled, but kept on the basis of one of the city enterprises. Today, renovated after restoration, they have taken their place of honor on the Old Bridge.

As the deputy chairman of the regional executive committee Vladimir Deshko, present at the opening ceremony of the restored historical tablets, noted, it is deeply symbolic that on the Day of National Unity and on the eve of the City Day, we are making our contribution to preserving historical memory. 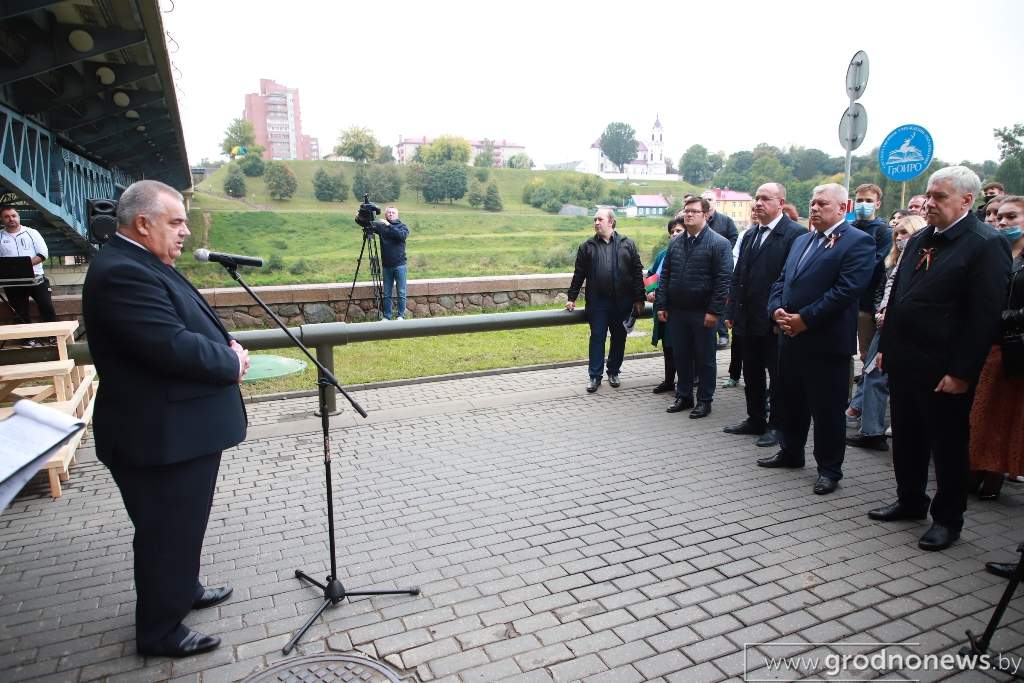 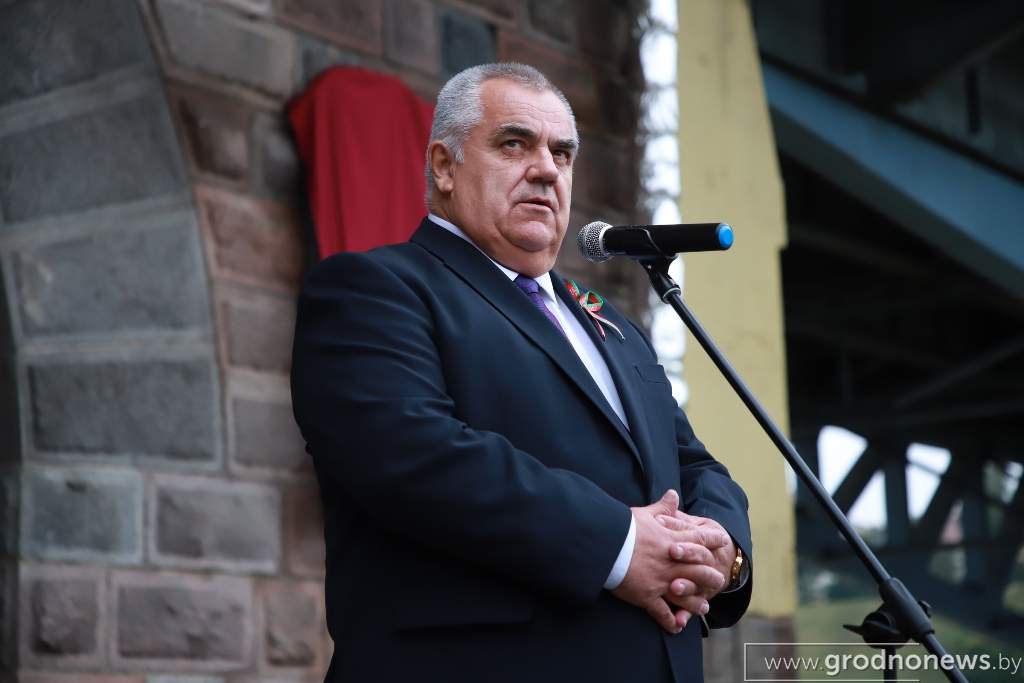 − On September 17, we celebrate National Unity Day. It was on this day in 1939 that the liberation campaign of the Red Army began, which resulted in the unification of Western Belarus and the BSSR, said Vladimir Deshko, noting that after the August events of last year, this date is perceived differently. — We understand that we could again lose, as in 1921, a single country, a single people. 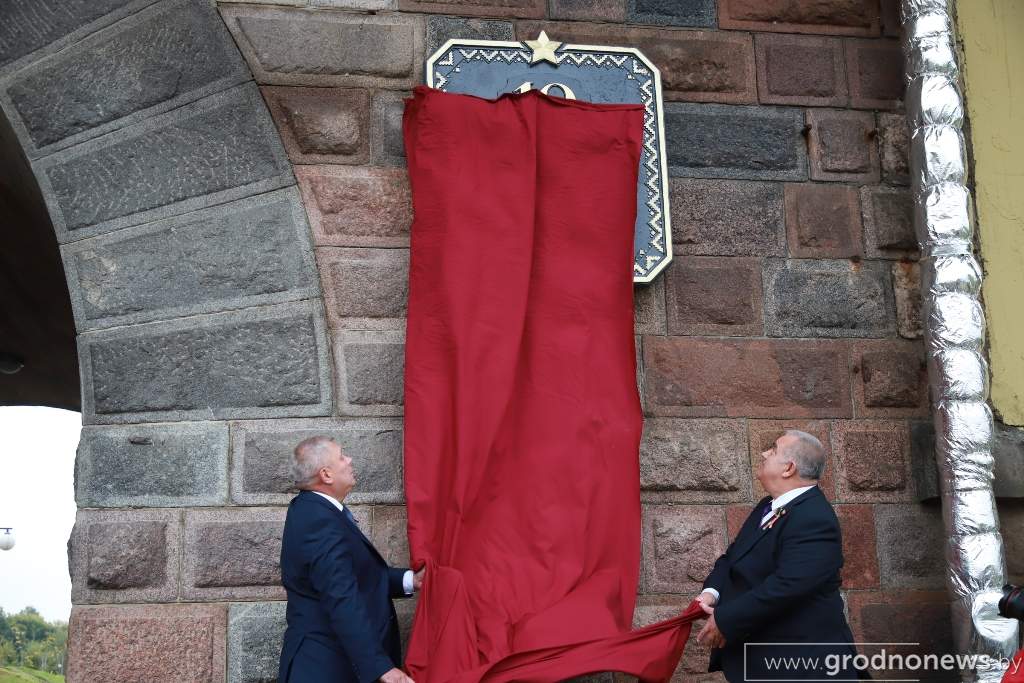 Mechislav Goy, as the chairman of the Grodno city executive committee, emphasized, September 17 is a significant date for the Grodno region.

− The western regions, torn off from the country, returned to the Belarusian family. The importance of the holiday is undeniable. In the light of the current events, everyone realizes that the strength of the people lies in its unity, said Mieczyslaw Goy. According to him, the opening of historical tablets has become one of the gifts to the city for the holidays. On September 18, Grodno will also celebrate the City Day. 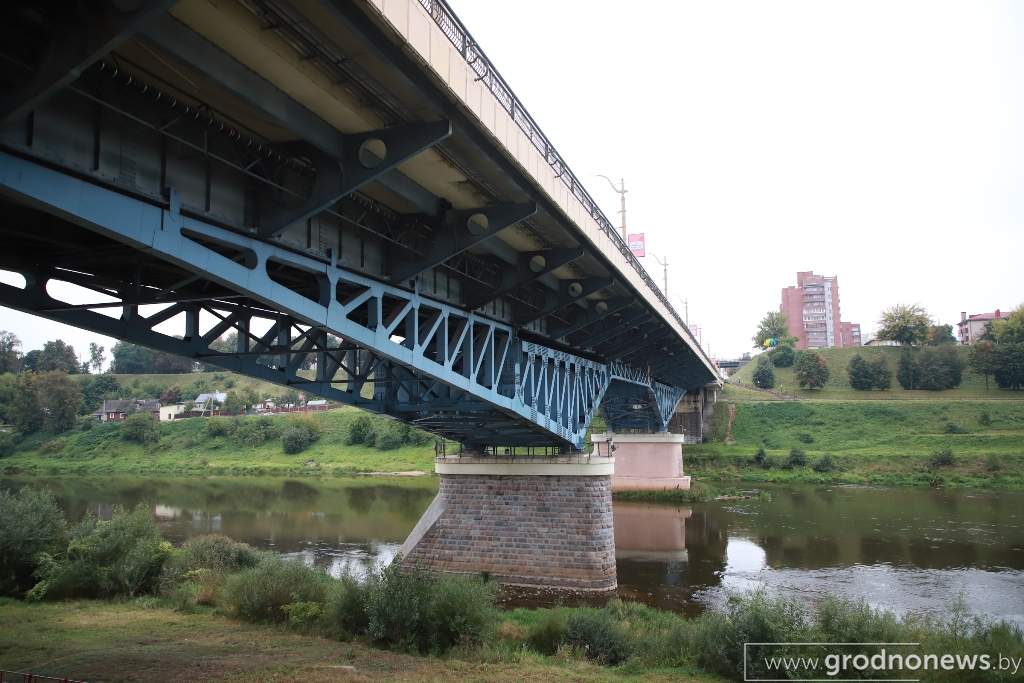 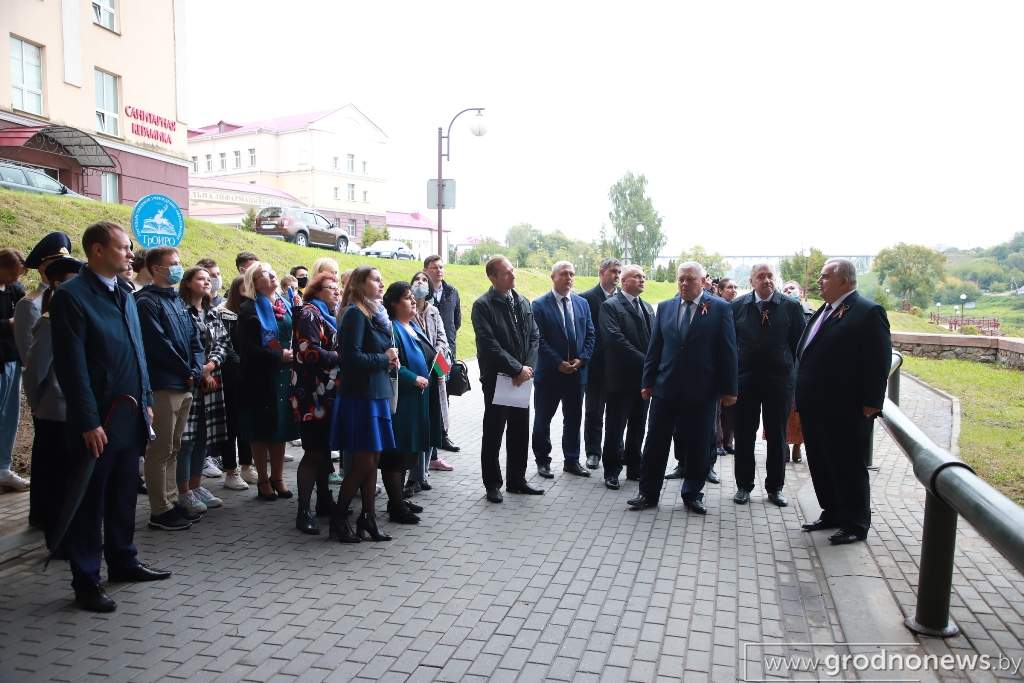 By the way, experts from the State Committee for Expertise in the Grodno region took part in the restoration of the original form of commemorative plaques.

— In the course of laboratory, microscopic and chemical studies, the initial coloration of the plates was established. A very interesting fact was revealed. Their background was painted in four different colors about ten times, and the star, letters and numbers on the plate — in nine different colors more than twenty times, ‘said Andrei Luksha, head of the department of special examinations of the GKSE department in the Grodno region. He also noted that the management experts have given separate recommendations for restoring the original color and original appearance of the plates. 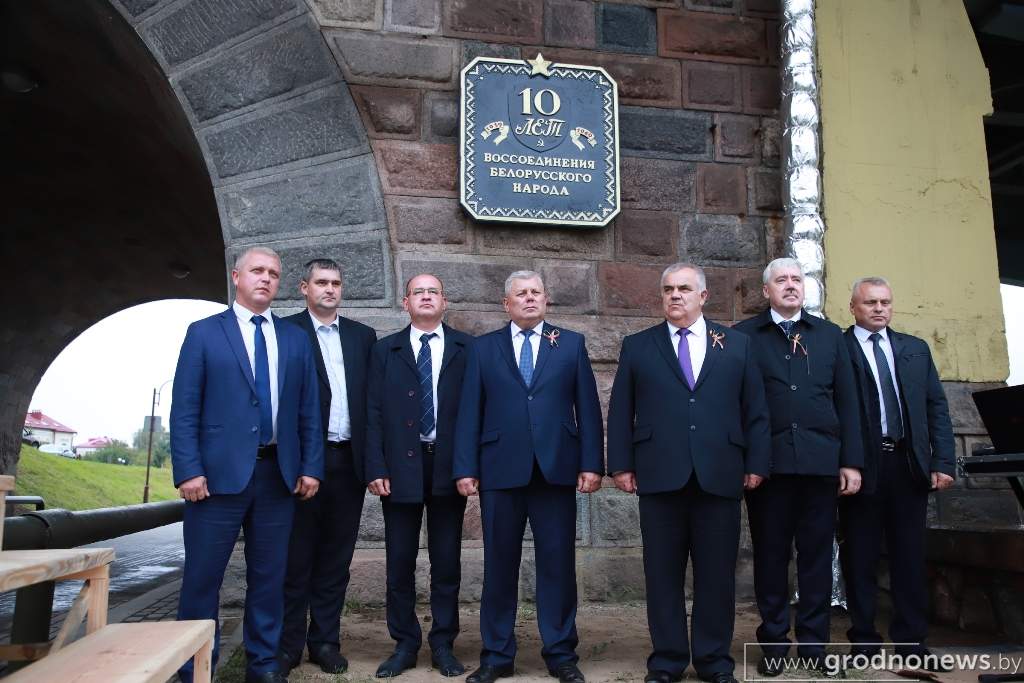