In November the sanatorium ‘’Belorus in Druskininkai, Lithuania, hosted the first group of Belarusian children after a long break for health improvement. Full of strength and positive emotions, they returned home, shared their impressions of the rest with family and friends. Why families were impatiently waiting for the opening of the health resort and what exactly was the rest in the sanatorium remembered for, in the material of the «GP» correspondent.

For thirteen-year-old Nikita and fifteen-year-old VladislavSushko from the Svisloch region, a three-week vacation in the sanatorium ‘Belorus’ in Druskininkai was a great success.

— We must definitely go there next year with the whole family. This is, perhaps, the first thing that the eldest son immediately announced upon his arrival home, says the boys’ father Viktor Sushko. — To say that the guys liked it is to say nothing at all. They are completely delighted with their pastime in the Belarusian health resort. Of course, we have heard more than once about the advantages of the sanatorium, about the range of medical and health procedures offered there to its guests, therefore, when we had a chance to make sure of this ourselves, we did not refuse. For three weeks Nikita and Vlad improved their health, had a pleasant time, gained new strength and impressions. 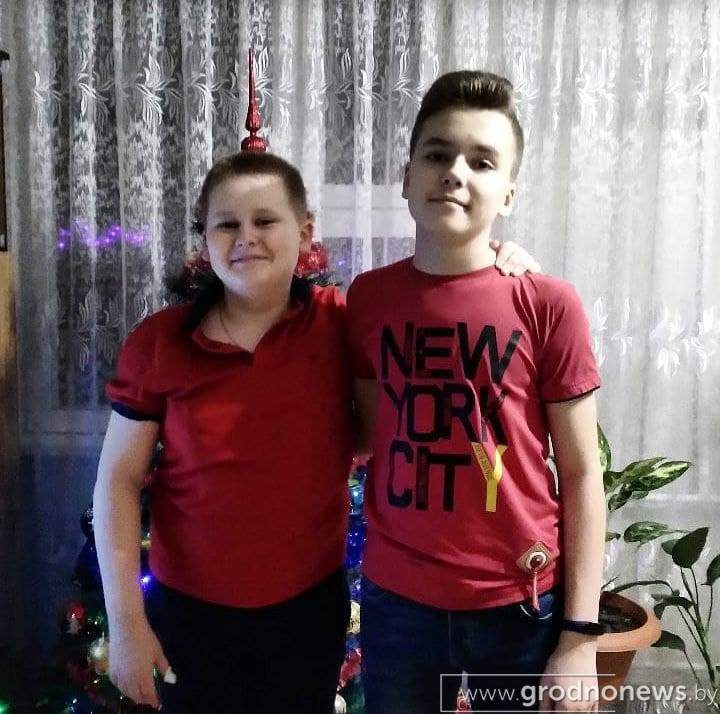 Another country, excursions in an unfamiliar city — the children were delighted with everything they saw. But most importantly, they felt the effect of the treatment. After all, it is precisely to improve their health that both adults and children of our country go here. The sanatorium in Druskininkai has many years of experience in the field of spa recreation. He specializes in the spa treatment of Belarusian disabled children with cerebral palsy, children with diseases of the gastrointestinal tract and nervous system.

— When the sons were sent, there could be no fears. After all unique specialists work in the sanatorium, children receive highly qualified assistance, adds Viktor Sushko. The man is convinced that the situation with the suspension of the work of the health resort for some political reason is the last thing. — The task of such institutions is to heal and provide assistance to those who especially need it. It is good that the health resort has returned to its usual activities, again accepting vacationers. After all, for someone it is vital.

Among the group of 76 Belarusian children from our region, who after a long break were received by a sanatorium in Lithuania, were also young Grodno residents Yaroslav and Anna Tumashchik.

— Yaroslav is 10 years old, goes in for sports, so, apparently, the load made itself felt: there was a problem with the leg joint. The eldest daughter has scoliosis. They decided to send them to the sanatorium together, after all, the two of them are more fun. Although they did not have to get bored there. We were constantly in touch, communicated in a group in Viber with curators. By the way, Anna is in the health resort for the second time. Children shared their impressions, talked about how much they walked around the city, went to a water park, to an exhibition of a local artist, took part in various master classes, and visited a bakery with a guided tour, where they make a traditional Lithuanian cake from egg dough — shakotis. In a word, there were enough activities, says the mother of the guys Natalya Trotskaya. According to her, despite the variety of leisure activities, the process of recovery came to the fore. Due attention was paid to each child, after a thorough consultation, procedures were prescribed. They were complex in nature. The list includes mud baths, different types of massage, electrophoresis, medicinal teas, mineral waters … Everything in order to strengthen the child’s immunity. I think if the opportunity presents itself to visit the health resort again, we will go without hesitation.

Another group of children from Grodno and Vitebsk regions went to the sanatorium on December 11. They will also spend three weeks there, celebrate the Christmas holidays and return home on December 31.

There are many who want to relax

Today, life in the sanatorium ‘Belorus’ is on its way, chief physician Ilya Epifanov focuses his attention, noting that the employees have missed work, people are ready to work.

— The sanatorium provides work for a large team. The health resort is one of the largest in Lithuania and is one of the main taxpayers in the city of Druskininkai.

After a six-month inactivity, the sanatorium began accepting guests for health improvement in the summer of this year: it opened its doors for the first guests on July 8. But…

— There are certain moments that still do not allow us to work fully. We know that many Belarusians want to come to our place on vacation, call us, and are interested. They are slowing down the issue of obtaining a visa at the Lithuanian embassy in Belarus, says Ilya Epifanov, expressing his full readiness to receive patients and provide spa treatment to everyone. — An increase in the flow of tourists is planned by the end of December. Many are pleased with the prospect of going to a sanatorium at this time of the year, they want to immerse themselves in the warmth and comfort of winter holidays, so they reserve places for holiday dates.

As for the litigation, they, according to the head physician, continue. The courts are considering the issue of recognizing as illegal the actions of Swedbank to block the accounts of the sanatorium.

It should be recalled that the accounts of the sanatorium Swedbank froze in December last year, motivating such a decision with the sanctions imposed by the European Union. As a result, the activities of the medical facility were paralyzed, almost 400 employees were left without work and livelihoods. But they did not lose hope that sooner or later everything would return to normal. It does not fade away even now. It is a matter of principle to complete what has been begun and to defend the truth. 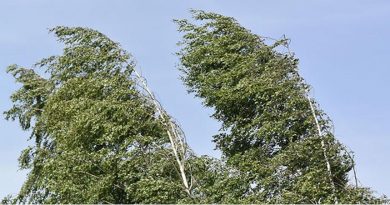 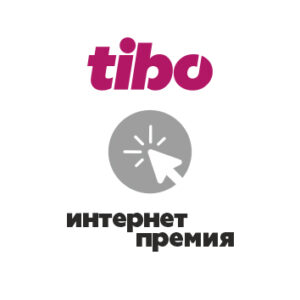