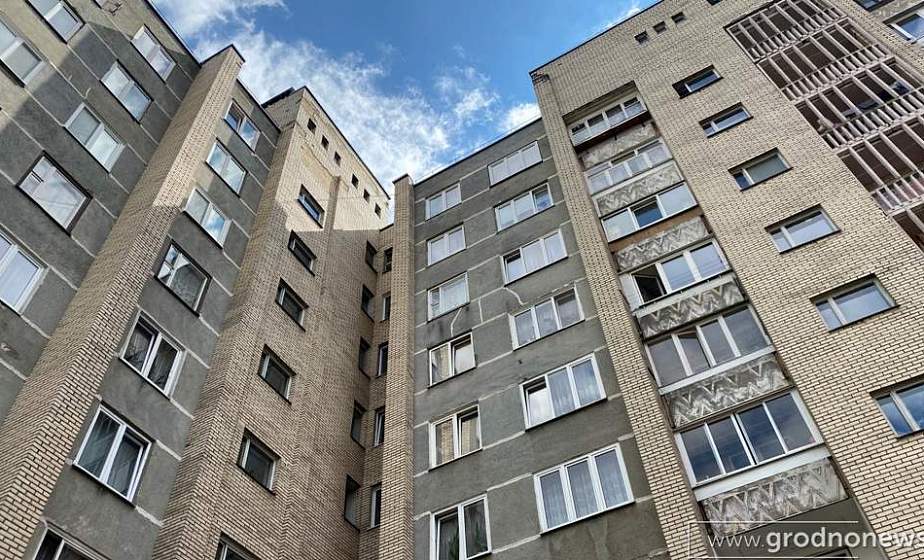 At the final stage

The city housing and communal services said that plans for the current year included a comprehensive overhaul of 42 residential buildings. To date, all work has already been completed in 39 houses, 3 more high-rise buildings are promised to be commissioned before the New Year holidays.

— It happens that major repairs in the house are delayed for a long time. This often happens due to the fact that tenants refuse to provide workers with access to their apartments, said Anna Zhivushko, head of the technical supervision department for the overhaul of the housing stock of the city housing and communal services. — Mostly delays occur when it comes to repairing balconies and intra-apartment utilities. Most often, the refusal is accompanied by a banal «I don’t need this.» It also happens that the matter comes to court proceedings.

Another reason why repairs can be delayed or postponed is a lack of funds. That is why the repair of residential buildings, the delivery of which is scheduled for 2021, has not yet begun. According to the specialists of the housing and communal services of the city of Grodno, the houses that are listed in the section «without entering the area» will begin to be repaired next year. The deadline for their completion will depend on funding. It, by the way, is carried out from the budget and deductions from the residents themselves. This year, the total amount of funds was about 14 million rubles, with a need for 20. But according to housing and communal services, the total minimum financial need for major repairs on planned residential buildings in 2021 is 26 million

-As of today, the amount of financing has not yet been brought, as well as the tariffs for the overhaul service have not been approved, so it is still impossible to roughly calculate the income from the population, says Anna Zhivushko. But with sufficient funds, all planned work will be completed. 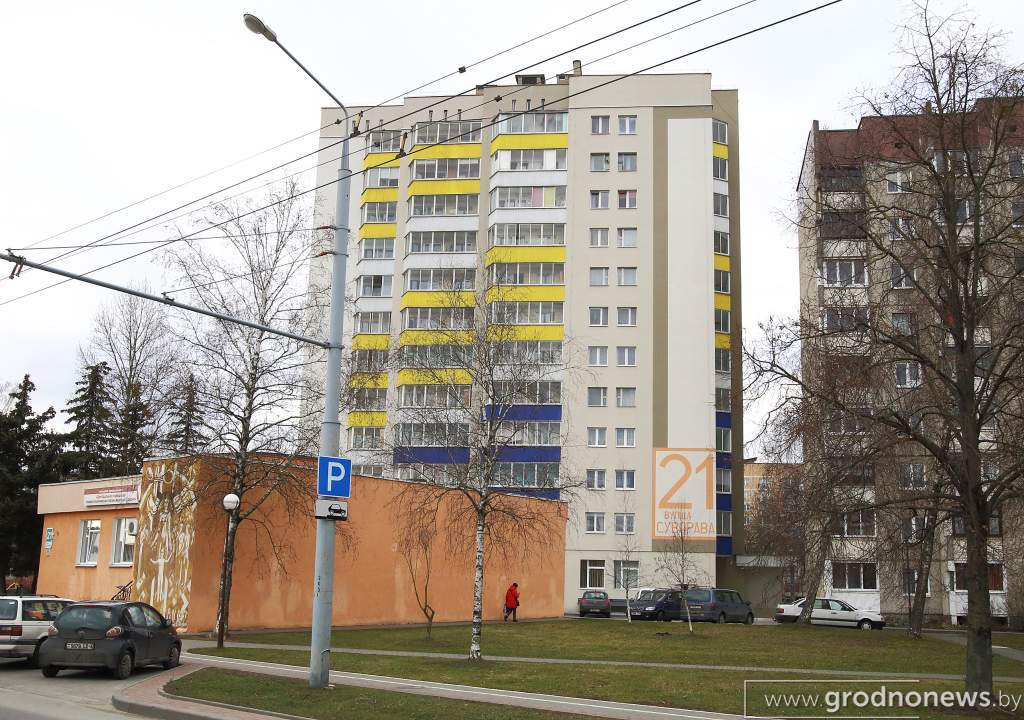 The overhaul of one five-story building with 4 entrances requires about 500-600 thousand rubles. An average of 140 Belarusian rubles per square meter. For the entire time of deductions, and it began in 1999, tenants transfer about a third of this amount. Everything else is funded from the state budget.

— Often tenants are outraged because they «pay deductions for major repairs all their lives, and nothing has been done in their houses.» But the share of deductions for the overhaul of the population is incomparable with the actual need. Therefore, a distribution system has been adopted for organizing capital repairs, it is carried out based on the condition of the houses, says the head of the department. 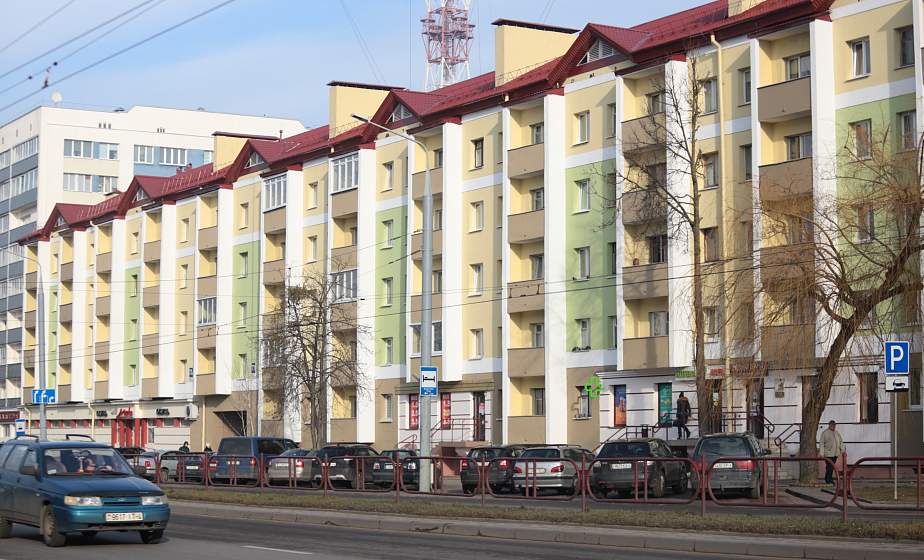 The repair is general care

There is little interest from one side for the house to be renovated. Both tenants and utilities must be able to come to a common agreement. This is not doubted by the chairman of the housing construction consumer cooperative №30 on Vrublevsky Street Elena Freud, who has been actively involved in house renovation since 2004.

— Our five-story building was built in 1972. Of course, it needs overhaul. In September, almost all balconies were repaired by the city housing and communal services, some of them were in disrepair and needed an early restoration. But in order for the repair to happen, a lot of efforts had to be made. Initially, about 30 people were against the deflaking of their own balconies and did not agree to repair, they had to convince. Only the owners of two apartments remained in dissenters, said Elena Freud. The residents were satisfied with the work of the communal service.

According to the chairman of the ZhSPK, they repaired a lot at their own expense. For example, they put in order the heating unit, carried out repairs in the entrances. About two years ago, the sewerage system in two entrances was repaired on our own.

-Problems are always easier to solve where residents are actively interested in the fate of the house, noted Elena Freud. 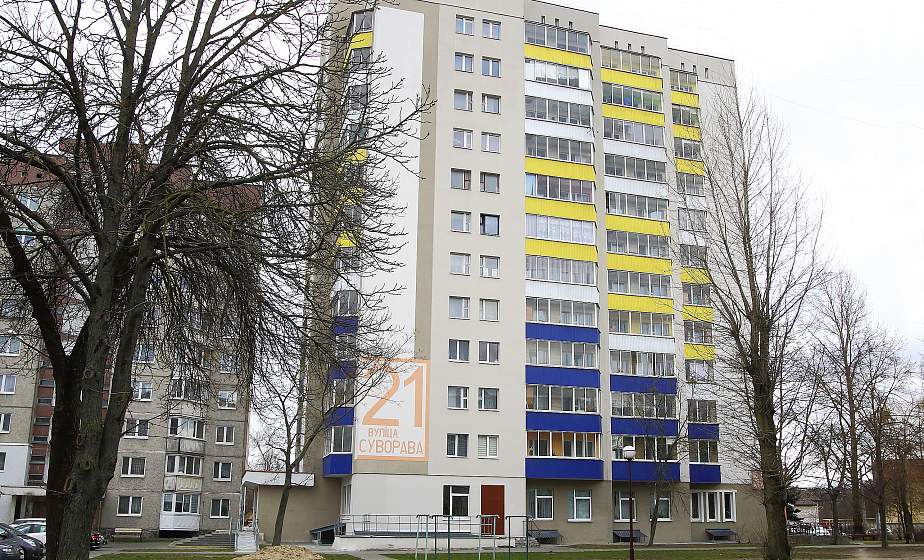 Lists of residential buildings for major repairs are formed annually by 1st of February, taking into account the allocated funding. They are determined by the housing maintenance services. The incoming requests of tenants are also taken into account, which are considered by a commission.

The basis for the overhaul is the unsatisfactory technical condition of the building, the service life of its structural elements, engineering systems. The decision to hold it is made during spring and autumn inspections. It often happens that the houses of the perestroika period, built in the 1990s, are in a worse condition and need urgent major repairs more than the Brezhnev and Khrushchev buildings built in the 1960s – 1970s. When determining the priority of the overhaul, attention is also paid to the location of the residential building, that is, to the general development plan in which the residential building is located, to the location of the main social and cultural objects and attractions nearby. 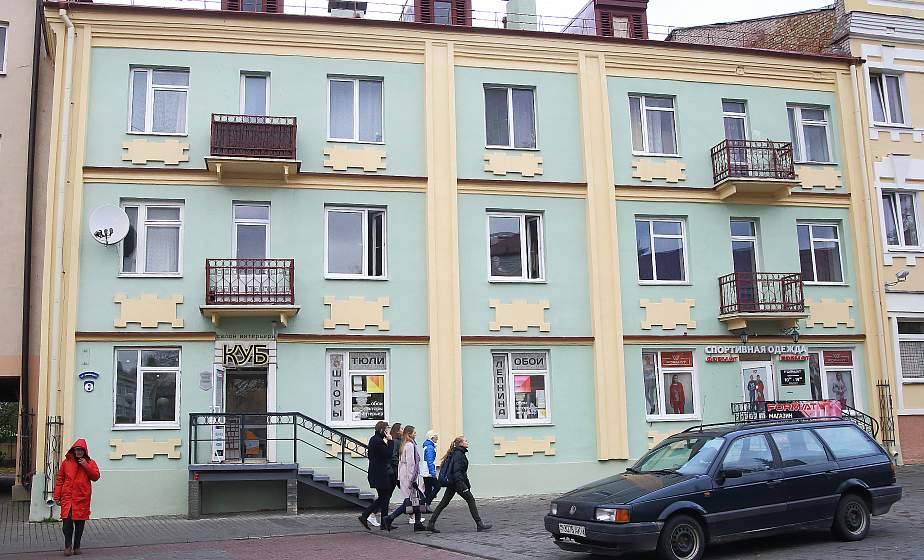 For a five-story building with four entrances — about 500 thousand rubles. How the housing stock is being overhauled in Grodno

Who is on the “coveted list”? At the final stage The city housing and communal services said that plans for